Worse Than The Disease 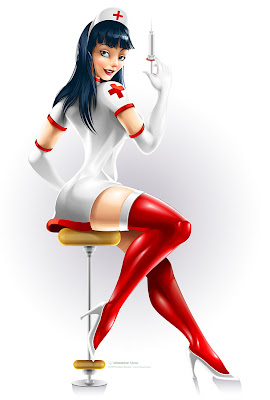 Commercials for medicines most always weird me out a little bit. They invariably give themselves a glowing report on how they are the best thing since aspirin but at the tail end always give a laundry list of side effects that make me wonder if the cure is worse than the disease.

The one that I notice the most is the new Cialis commercials. Sure it might help give you a stiffy for the next 36 hours but if you start losing your vision or hearing, you better check with a doctor. What's the good in having a good stiffy if you can't see where to put it? I can just imagine some poor guy's wife with some of those flags that are used by sailors on aircraft carriers, guiding the big boy in.

A Time To Be Thankful 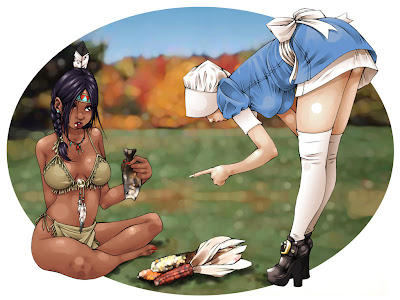 I have a lot to be thankful for this year. After circumstances forced me to switch careers, I managed to come out like a cat thrown from a three story building: On my feet with only sore toes. Angry Joyce survived her heart attack and is as angry as ever. My granddaughter Faith is growing like a weed and babbling like a brook and is the apple of her Pop's eyes. The young un's still at home are doing well. In short, although it has been a trying couple of years, hopefully the storms have passed and it will be smooth sailing for a little while.
I am still enjoying this little blog thing. I don't post as often but I am still thankful to have this little outlet for my thoughts. As sick and twisted as those thoughts can be at times.
I hope all of you have a great day and a great Holiday Season. Happy Thanksgiving, Y'all.
Posted by :P fuzzbox at 7:31 AM 12 comments:

Get Your Guns Up 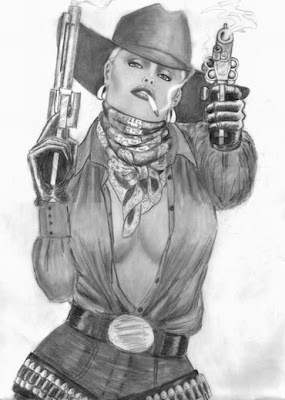 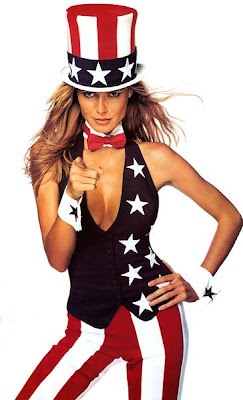 The love that I have for my country and the sincere gratitude that I have for all of those that have fought for our rights as Americans is no secret. On this Veteran's Day, I would like once again to give my thanks to these brave and dedicated men and women. Your sacrifice is not forgotten. For keeping this the land of the free, I thank you.
Posted by :P fuzzbox at 2:55 PM 12 comments:

Whip Me, Spank Me, Make Me Write Bad Checks 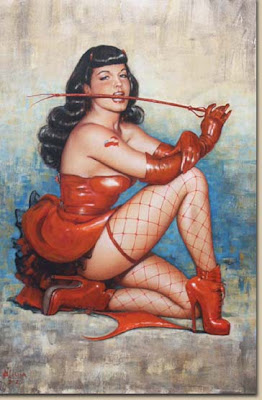 I recently received an e-mail from the folks at Eden Fantasys about a potential link exchange and advertising opportunity. I have always held back from putting ads on Blugstuff because I do it for fun not profit and really how much profit is in ads on a blog anyway. But I have on rare occasions gave a heads up to products that I got a kick out of such as 'The Turd's', so I decided to give Eden Fantasy's a look. I must say that they have a lot of neat shit.

The teddy bear spank-her is crazy. Who in blue blazes would have thought about making a paddle look cute and cuddly. They also have paddles that make impressions. I can just imagine the impression on my noggin if I spanked Angry Joyce and impressed slut on her ass.

They also have a line of sex toys for gays and lesbians but I must admit to having a wtf moment while checking out the lesbian toys. What is the difference between a vibe made for a straight woman or one for a lesbian? I never could figure that one out but I was amazed by the waterproof model. What will they think of next? I am predicting an I-Vibe that not only has the traditional vibe functions but also will play mood music in MP3 format and show videos.

I still don't think that I am going to put any ads on my sidebar or anything. But there was enough cool shit on their site for me to say that places like Eden Fantasy's help make it the world that I love. For as I am fond of saying, 'It's a sick world and I am a happy man.' And there is nothing that quite says 'sick world, happy man' like a mood light vagina.

On second look through this post, it is actually a pretty damn good ad. Maybe they will send me a free sex toy. I just hope like hell my usual luck doesn't hold out. If so they will probably send me the magic butt plug. That's just what I need; another pain in my ass.